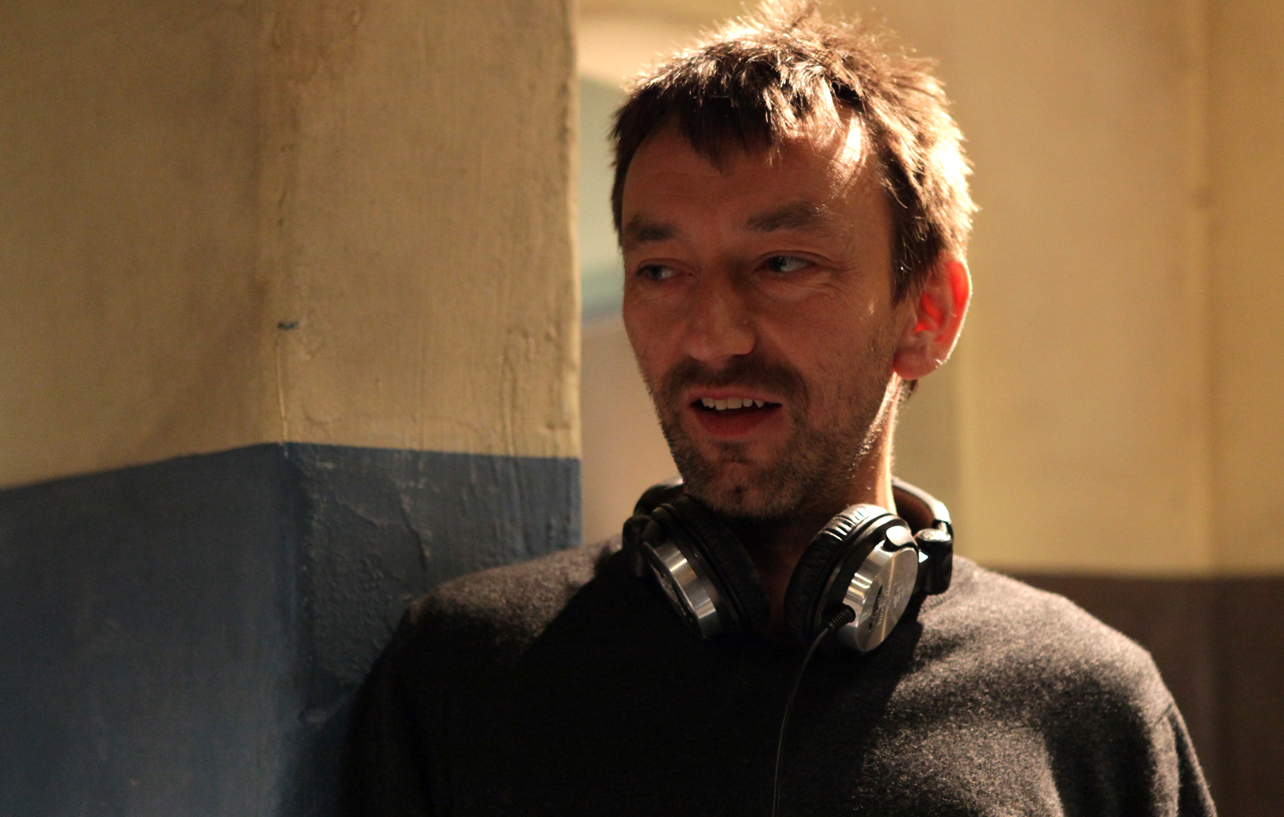 Romed Wyder was born in Brig (Switzerland) in 1967. In 1995, he graduated with a degree from the cinema department of the Ecole Supérieure des Beaux Arts in Geneva. He is an active member of Cinéma Spoutnik and founded Laika Films with five other filmmakers in 1993. Romed developed a tape to film system and an online widget generator. He founded Paradigma Films SA in 2003. During 12 years he was a member of the Federal Film Commission. Between 2005 and 2008 he was the president of the Swiss Filmmakers Association. He works as director and producer since 1990. After Squatters (documentary), Pas de café, pas de télé, pas de sexe (fiction), Absolut (fiction) he directed Dawn (fiction) his fourth feature film.